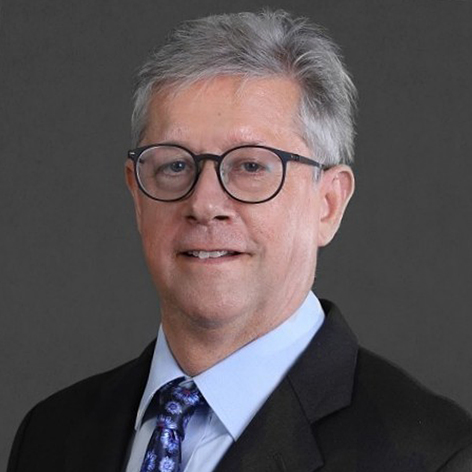 Douglas is a U.S. licensed and qualified lawyer with over 35 years’ experience handling corporate transactions and commercial disputes in the U.S. and Asia. He has more than 24 years’ experience in Thailand representing U.S., European and Japanese companies with operations and subsidiaries in Thailand.

Douglas has over 30 years’ experience in Asia and the U.S. handling corporate and commercial matters. He has handled major mergers and acquisitions for Fortune 100 companies, employment matters, restructuring matters, and commercial litigation and arbitration cases and matters. Douglas has been recognized for his strong anti-corruption practice. He has handled scores of compliance matters and investigations involving the U.S. Foreign Corrupt Practices Act and other anti-corruption laws. Douglas also has expertise in debt and corporate restructuring matters, having handled several high-profile restructuring matters in Thailand following his secondment to Thailand following the 1997 financial crisis.

During his 13 years of practice in the US before his secondment to Thailand, Douglas was a partner in the San Francisco office of Graham & James. Douglas handled contentious matters, including international arbitration matters and litigation. He has taken cases to trial, including, in the U.S., a seven week jury trial for Bank of America.

This website uses cookies to improve your experience while you navigate through the website. Out of these cookies, the cookies that are categorized as necessary are stored on your browser as they are essential for the working of basic functionalities of the website. We also use third-party cookies that help us analyze and understand how you use this website. These cookies will be stored in your browser only with your consent. You also have the option to opt-out of these cookies. But opting out of some of these cookies may have an effect on your browsing experience.
Necessary Always Enabled
Necessary cookies are absolutely essential for the website to function properly. This category only includes cookies that ensures basic functionalities and security features of the website. These cookies do not store any personal information.
Non-necessary
Any cookies that may not be particularly necessary for the website to function and is used specifically to collect user personal data via analytics, ads, other embedded contents are termed as non-necessary cookies. It is mandatory to procure user consent prior to running these cookies on your website.
SAVE & ACCEPT
Share via
Facebook
Twitter
LinkedIn
Mix
Email
Print
Copy Link
Powered by Social Snap
Copy link
CopyCopied
Powered by Social Snap